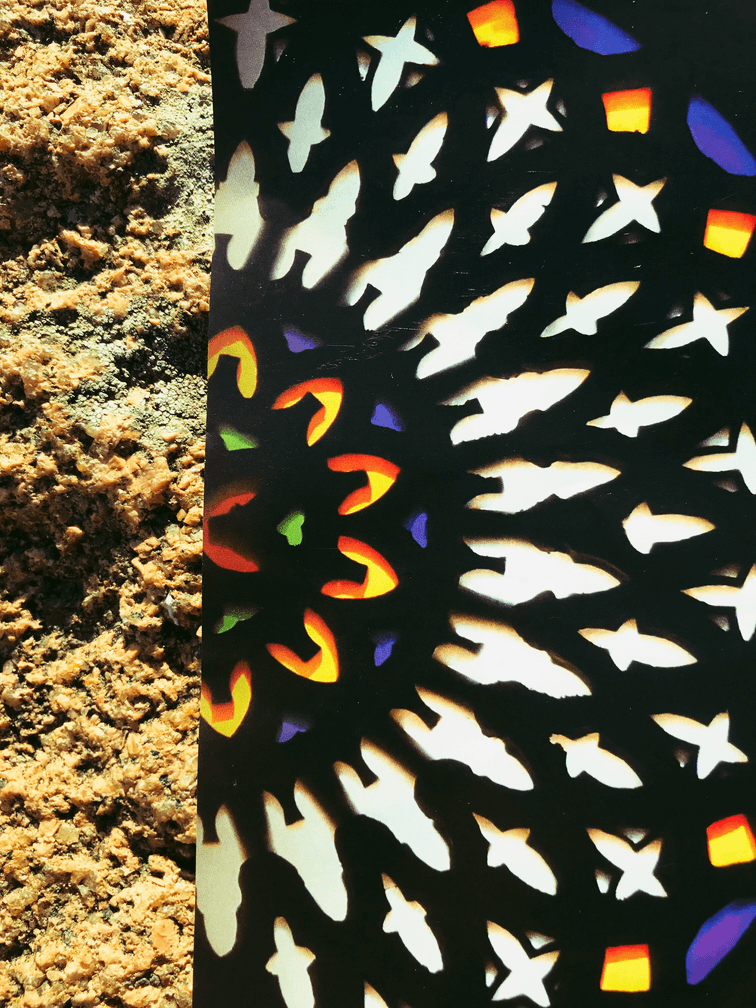 VISIT TO THE FERNANDINE CHURCHES OF CORDOBA

On the occasion of the inauguration of the “Route of the Fernandine Churches”, we are going to create a visit to the main neighbourhoods of Córdoba, including the most important monument of the city, the Mosque-Cathedral of Córdoba.

But first, I will explain what the Fernandine Churches are. The notion of calling them “fernandine” is not strictly correct, since their construction was principally carried out during the reign of Alfonso X the Wise.

Following the conquest of Fernando III the Saint of the city of Córdoba, on the 29th June 1236, the Christian followers took an important step in the Reconquest.

The urban structure changed. What was previously was the Muslim medina went on to become a Christian town, and this in turn was divided in “collaciones” (neighbourhoods) with their corresponding parishes. Many of these were built on top of previous mosques, as is the case of San Lorenzo or Santiago, where the bell tower was built over the old minaret. The main idea was to repopulate the new “collaciones” or neighbourhoods with Christians.

Fernando III decided their structure in the following way: seven in the Axerquí and seven in the old Medina, which went on to be called the Town. Of the 14 “collaciones”, only 11 remain. All of them have elements in common, such as using sandstone ashlars in a stretcher bond, floors with 3 units, coffered ceilings, side entrances and many of them with a rose window on the main facade.

What is aimed at with this visit is to carry out a route to give an idea of the artistic and cultural value that these parishes possess.

We will be able to look at the evolution of these parochial monuments throughout history and the combination of architectural styles that decorate them. Many of them experienced transformations during the Baroque period, losing their medieval identity. But all of them are the past and present of the history of the city of Córdoba.