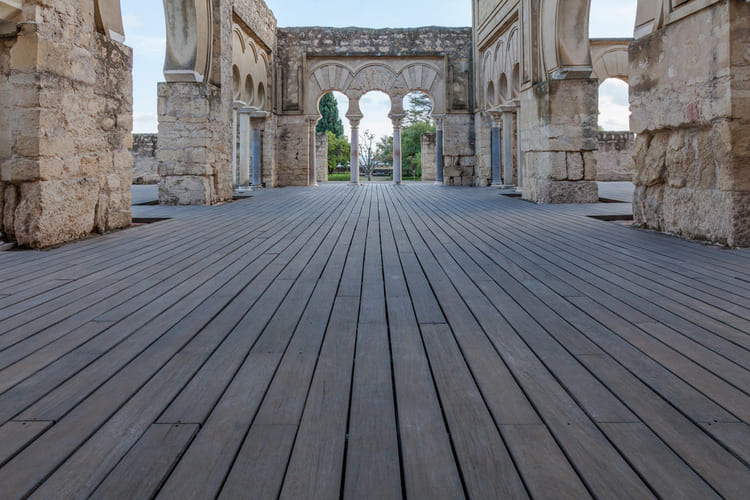 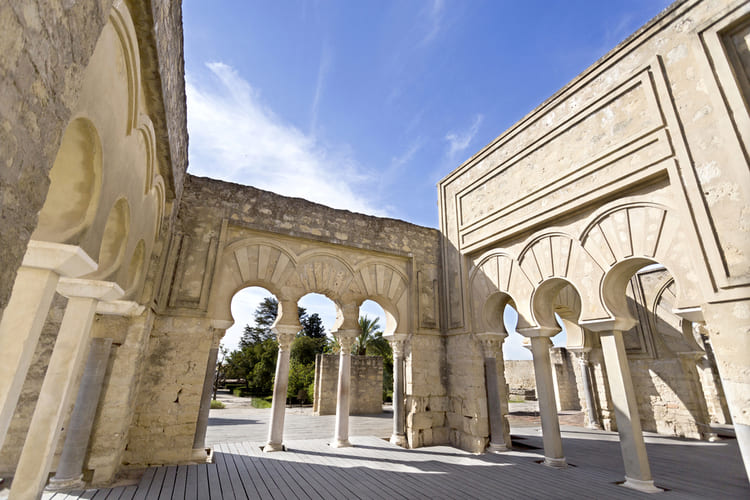 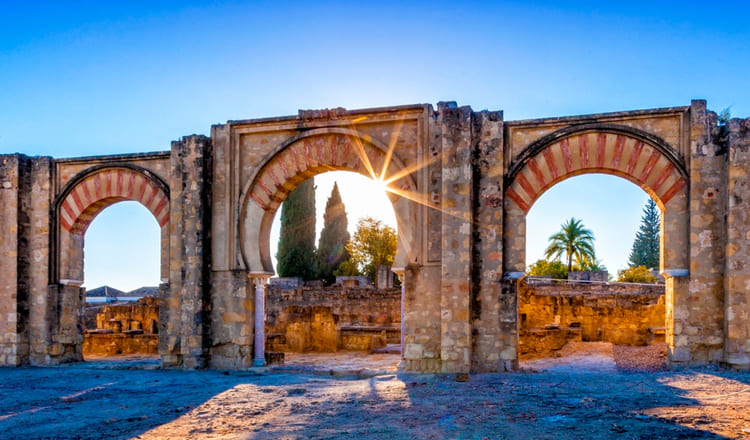 On our visit we will move to the most important period of the Umayyad dynasty in Al-Andalus.

The best way for Abd-Al-Rahman III to demonstrate his power was by building his palace-city, Medina Azahara.

A gated community where the palatial city was built from the year 936, by the first Umayyad caliph in Al-Andalus, Abd-Al-Rahman III, for political and ideological purposes and at the same time to show his power to the rest of the world.

Different materials were used in its construction, such as marble from different sources, ashlars, column shafts, capitals, bases, all of them priceless.

It is structured over three terraces on the first foothills of the Sierra Morena, about 8 km from the city of Cordoba.

Within this archaeological complex, different buildings and constructions stand out, such as the Hall of the Viziers, House of Ya-Far, High Garden, and of course, the most emblematic space within the complex, the Room of Riches, Reception Hall or Hall of Abd-Al Rahman III.

Entrance fees: Free except for citizens outside C.E.E. 1.60.-euros p/pax.

Additional services not included in the reservation price. 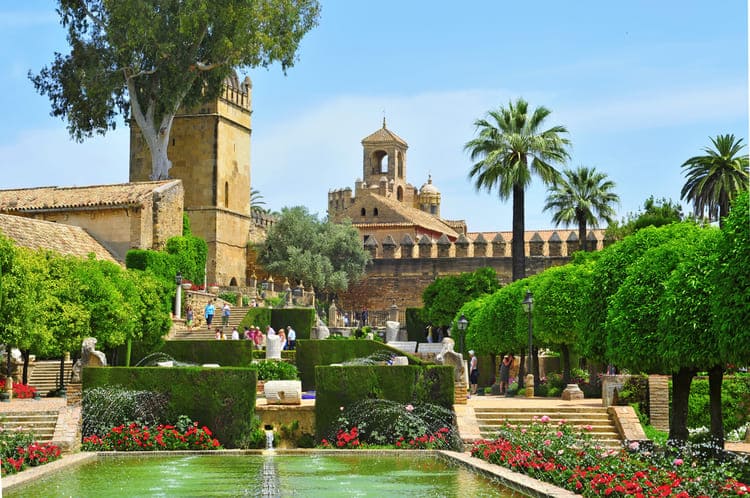