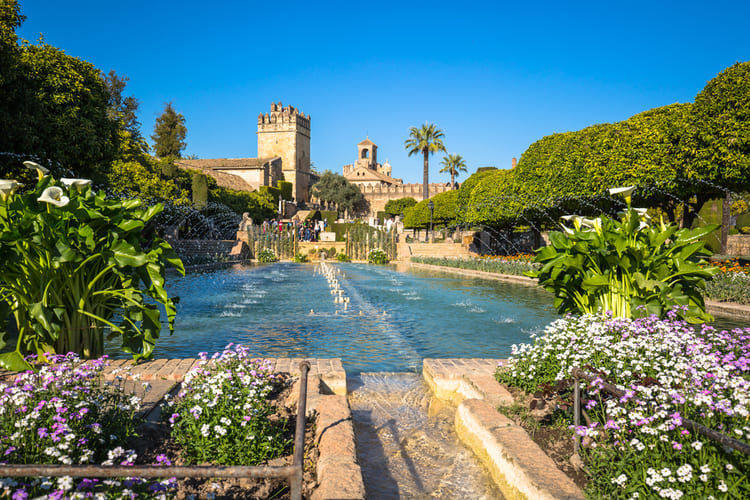 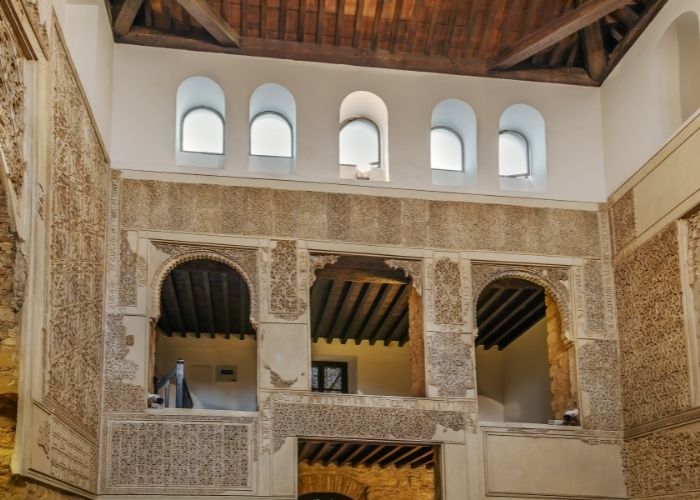 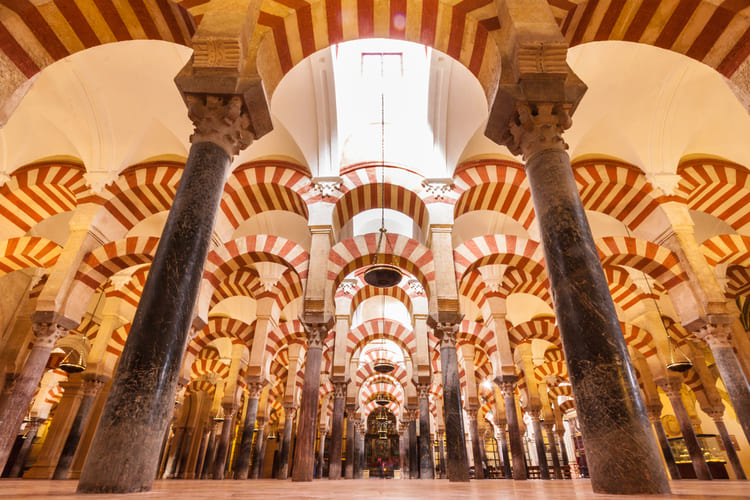 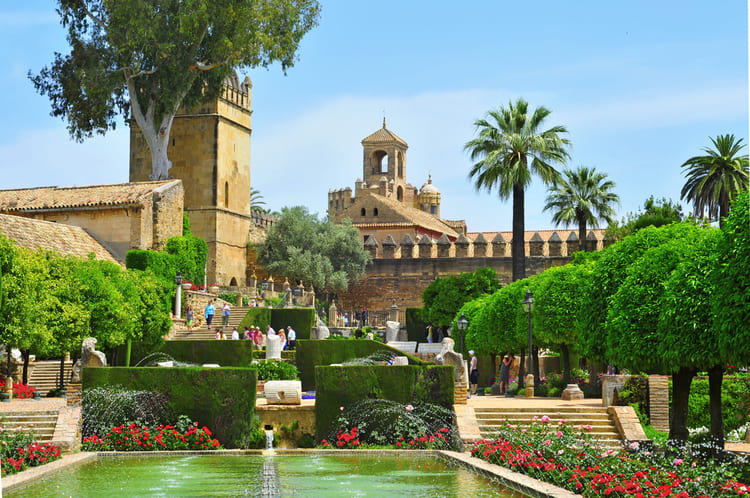 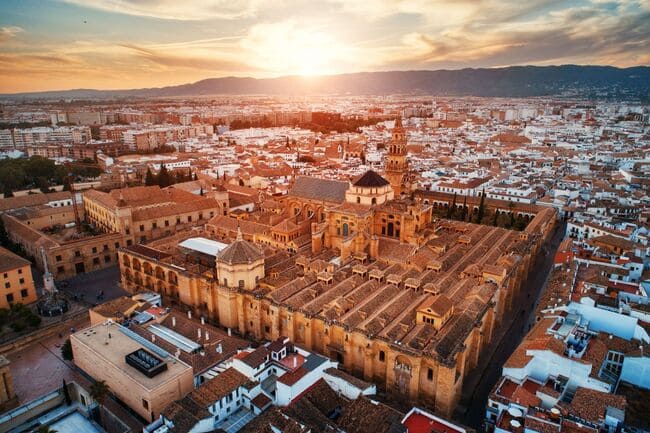 During our guided visit to Mosque of Cordoba, the most important monument in the city, which represents a great part of our history, we must pay attention to the fusion of cultures and architectural styles that we will have before us. These range from Cordoba’s Roman past and the materials brought in or reused for the construction of the foundational mosque, to the Visigoth period with the Basilica of Saint Vincent, and the Umayyad dynasty with the figure of Abdarrahman I who created the Aljama Mosque, and finally to the reconquest of the city by Fernando III the Saint who ordered its consecration to Christian worship and the later construction of the Cathedral.

The Alcázar (fortress) was constructed in 1328, the year in which King Alfonso XI joined this construction to another one called “Alcázar del Rey” (Fortress of the King). It is known that in 1313, some monks of the Convent of the Augustinians were established here, and in 1328 they would be moved to the Church of Saint Augustine.

There is a previous fortress called the Caliphal Alcázar or Umayyad Alcázar, of which only a few traces remain, including the caliphal baths which have been converted into a museum.

The establishment of the Jewish community in Hispania can be dated back to the second century AD. Following the destruction of the temple of Jersualem by the Roman Emperor Titus, first century AD, there was a diaspora, an exodus of the Hebrew community. Some Jews reached Roman Hispania, verified by steles (grave markers) that have been found and epitaphs written in the Hebrew alphabet.

When it comes to Cordoba’s Synagogue, we have to go back to the 14th century: 1315 in the Christian Gregorian calendar and the Jewish year 5075. 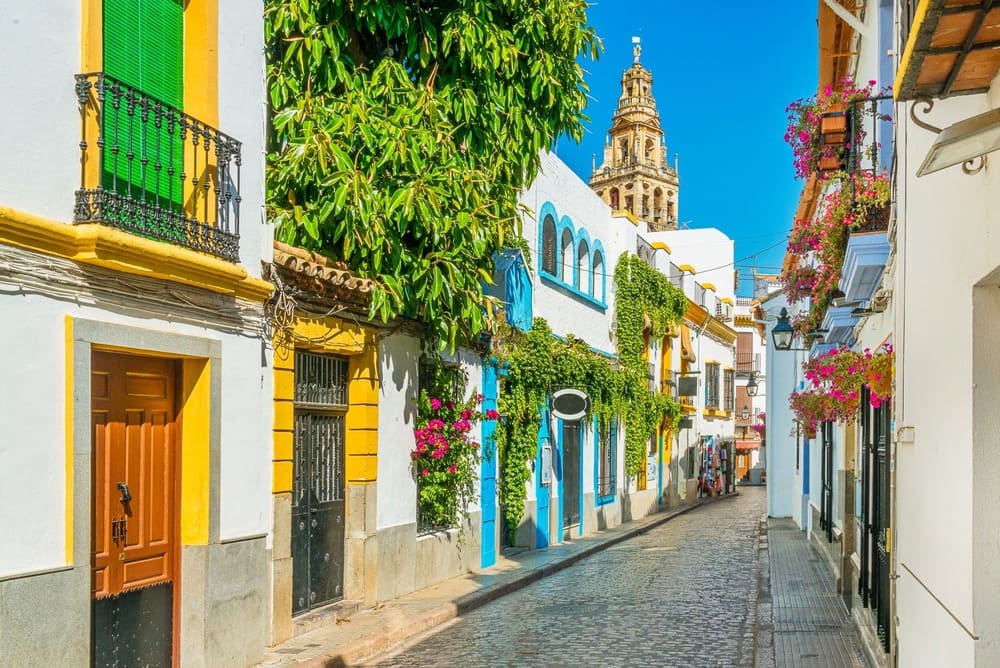