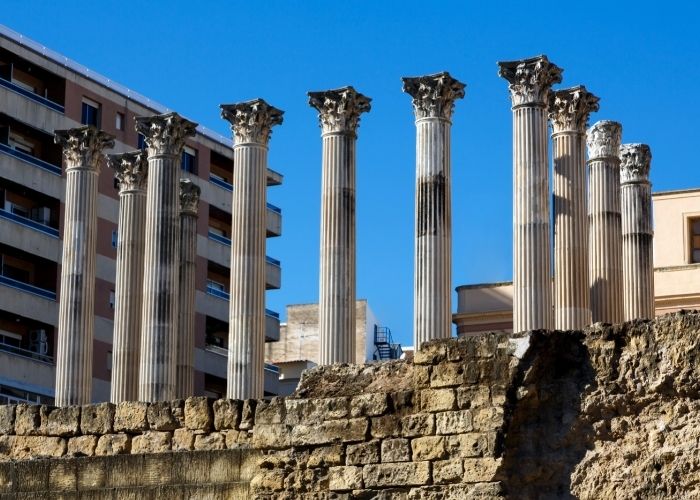 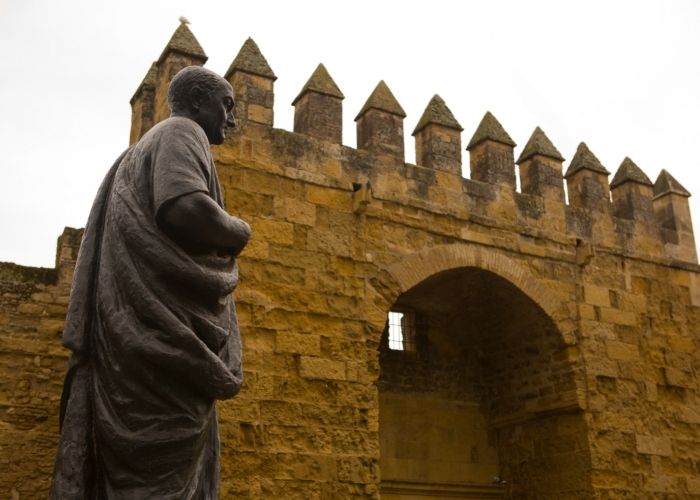 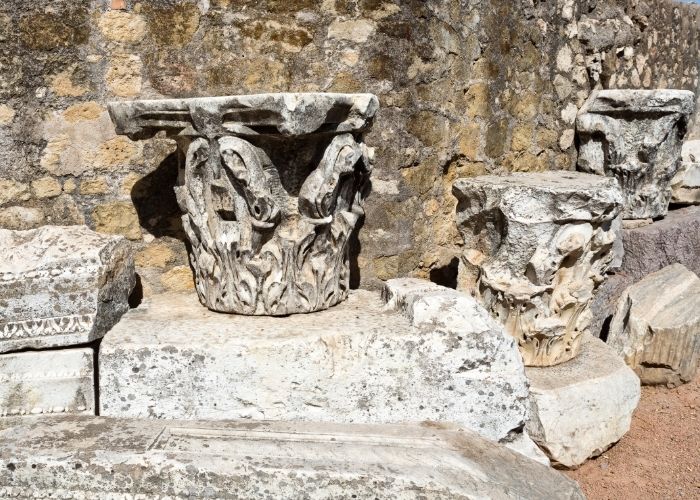 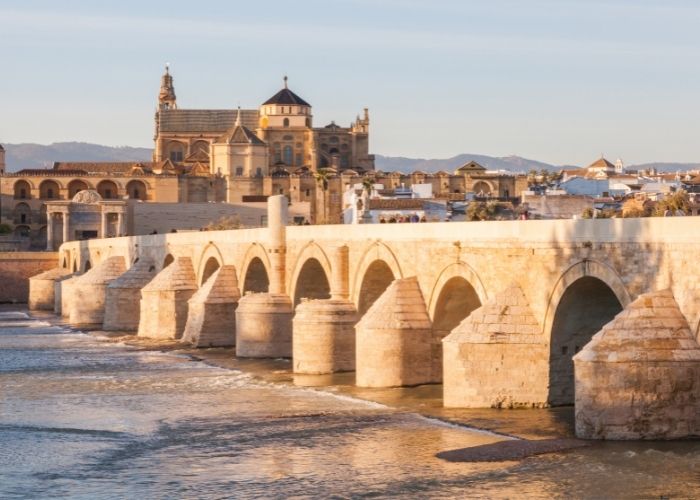 During our tour we will see the evolution from pre-Roman Cordoba located on the hill La Colina de los Quemados, to the city founded by General Claudio Marcelo in the 2nd century.

We will also see how it was destroyed after the battle of Munda by the armies of Julius Caesar in the year 45 BC.

We will visit the Roman Bridge and talk about the Betis river. Cordoba was the capital of the Bética basin, home to the Princeps, Emperor Augustus and Patrician Colony from the 1st century AD.
We will talk about the Via Augusta and its roman milestones.

Plus, the Roman funerary world with its burials and cremations.

We will have the opportunity to see Roman mosaics, with different types of decoration from vegetal and geometric to mythological.

The figure of Seneca, philosopher and adviser to Emperor Nero and his nephew Lucanus, author of Farsalia.

A Roman legacy in this city that is still alive today.

Roman Bridge (In front of the Bridge Gate) 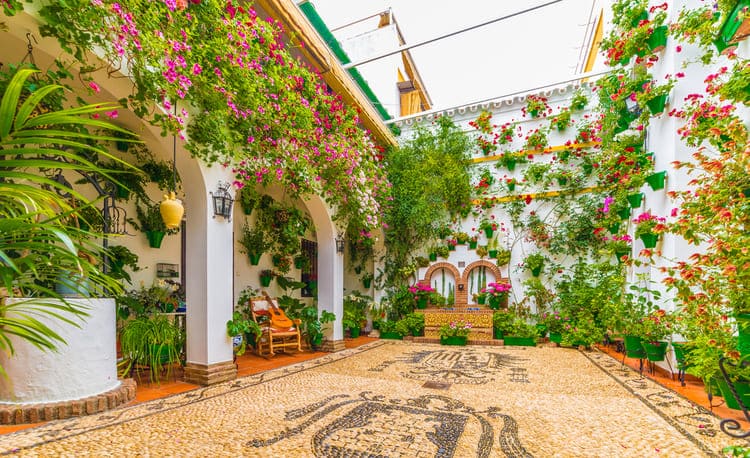 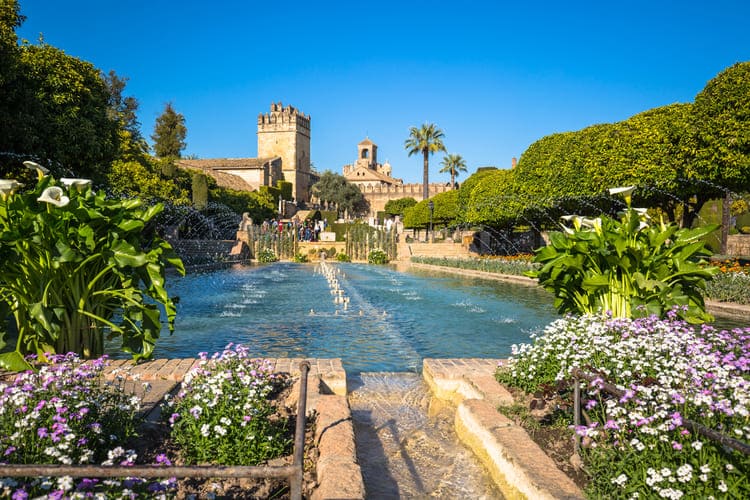